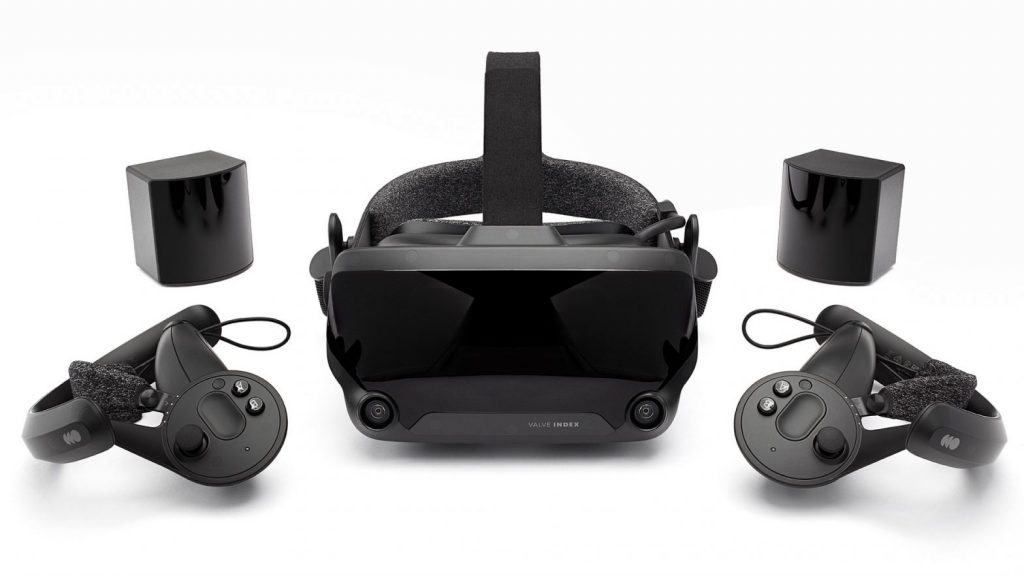 NVIDIA’s GeForce RTX series that debuted several months ago was the first video GPU to incorporate the USB Type-C jack (the same one found on your smartphone). Except this was not only a normal USB Type-C jack, it was a specific port was known as the VirtualLink port. This port was made so only a single connection was required for future VR head-mounted displays (HMDs), reducing the number of wires required for these advanced headsets.

Reducing the amount of wires necessary for a high quality VR experience is especially important on notebooks, where USB ports are quickly disappearing and those smaller USB Type-C vents could be a saving grace for laptop gamers. Unfortunately, a significant number of video cards do not yet have the VirtualLink interface, which was not expected from the initial announcement of the most recent chipsets.

To make matters worse, there is still no headset available on the marketplace which supports the VirtualLink cable. The “Valve Index” was the first HMD deisgned with the appropriate cable but, alas, in an email, Valve explains the reasons for this cancellation.

It’s apparent that wireless future for VR and Valve admits this too; thus not needing to invest any more R&D dollars on a new wired connection when wireless is what everybody wants. HTC revealed that wireless for high-end PC VR HMDs is not only possible, but is absolutely the way things will go in the future.

While VirtualLink’s future certainly seems like it might be hanging in the balance, other cutting-edge technologies in the VR area are blossoming. The new Variable Shading architecture introduced by NVIDIA’s GeForce RTX architecture has support in the kind of the HTC Vive Guru Eye, and the company supporting eye-tracking applications, Tobii, has laid out its plans for integration into future VR HMDs also.

We use cookies to ensure that we give you the best experience on our website. If you continue to use this site, we'll assume that you're ok with this.